Earth element: Grameen Italia among the actors of the Bologna welfare.

Fondazione Grameen Italia is pleased to participate in the initiative dedicated to welfare: “Bologna si prende cura – I tre giorni del welfare“, organized by the Municipality of Bologna in collaboration with the Local Health Authority of Bologna.
Thursday 28 February we will be attending the event in Salaborsa Library from 2 to 6 pm with our information materials, to respond to your curiosity about microcredit and our social inclusion projects. 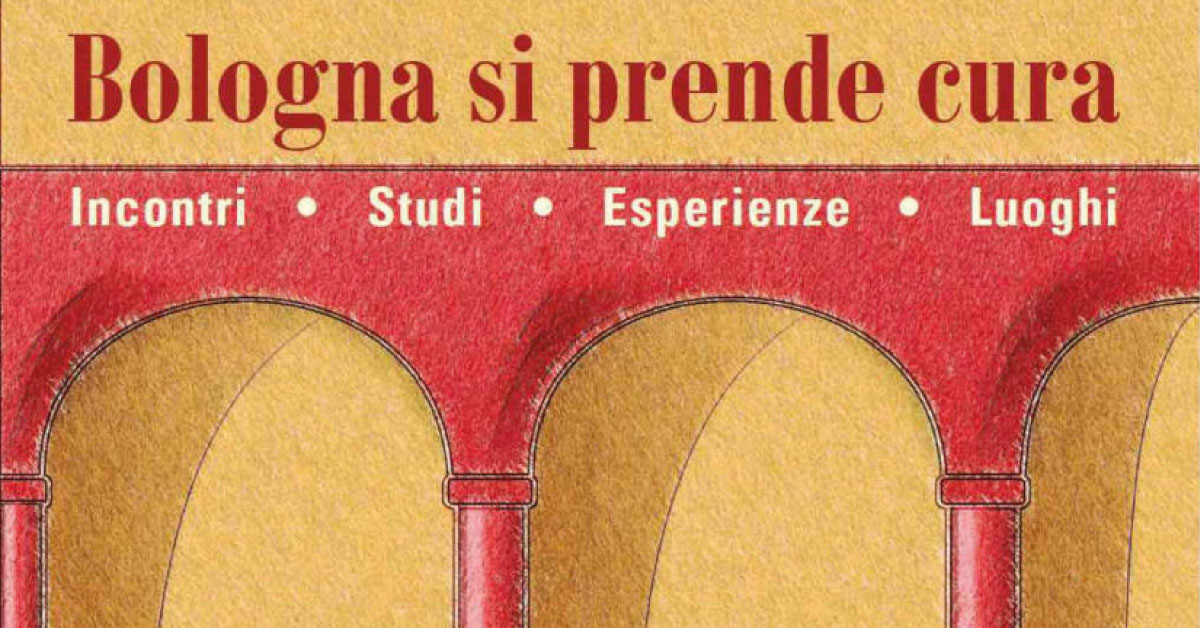 The initiative will take place from 28 to 30 February in various places of the city with appointments open to citizenship, all with free entry.

The Salaborsa Library will be the headquarter of the associations that make up the precious social network of Bologna’s welfare, in the space “Gli elementi fondamentali della solidarietà. Associazioni e welfare a Bologna” curated by VOLABO – Volunteer Service Center of the Metropolitan City of Bologna.

The 24 information stands of the associations will be arranged in four areas, following a narrative metaphor that associates the fundamental elements of life – Fire, Air, Water, and Earth – with the four keywords that describe the concept of solidarity: Differences, Relations, Change, and Rights.

As Grameen Italia will be waiting for you in the stands of the Earth element, which has been associated to human rights and which describes the social organizations that work to guarantee justice, equity and freedom to women, men and communities on this planet.

During the three days, the theater performers of the Saltimbanco cultural association and some volunteers will lead visitors along a path that will allow them to discover the network of solidarity of Bologna and the projects that generate and animate the citizen welfare system.

Finally, it will be possible to listen to the stories proposed by the “books” of the Biblioteca dei Libri Viventi: people who tell their most varied experiences, sharing fragments of their lives in a game of relationships with the public.