With the aim of understanding the potential of microcredit in Italy, the Grameen Italia Foundation has promoted an interdisciplinary research work. It has been conducted starting from a systematic collection of data that led to the identification of the state-of-the-art on microcredit and the particularities that the phenomenon has taken in the Emilia-Romagna Region. Through the research, four excluded populations and/or at risk of social and financial exclusion have been identified, for which the application of microcredit could imply a substantial advantage. These are prisoners and former prisoners, young people (the so-called N.E.E.T.), foreign citizens and people with mental illness. Through a simulation, we tried to understand how and with which benefits – economic and not only – we can design new opportunities for individuals and communities, to be also applied in the field of public policies. 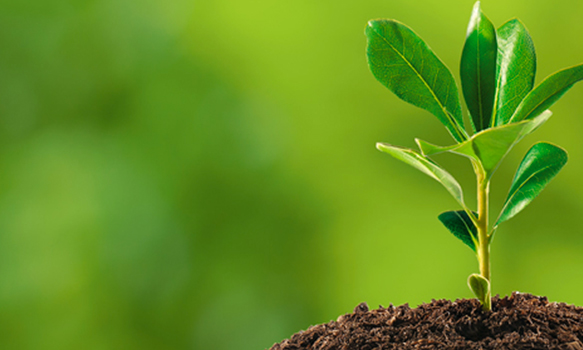 The results of the research can be found in the text: